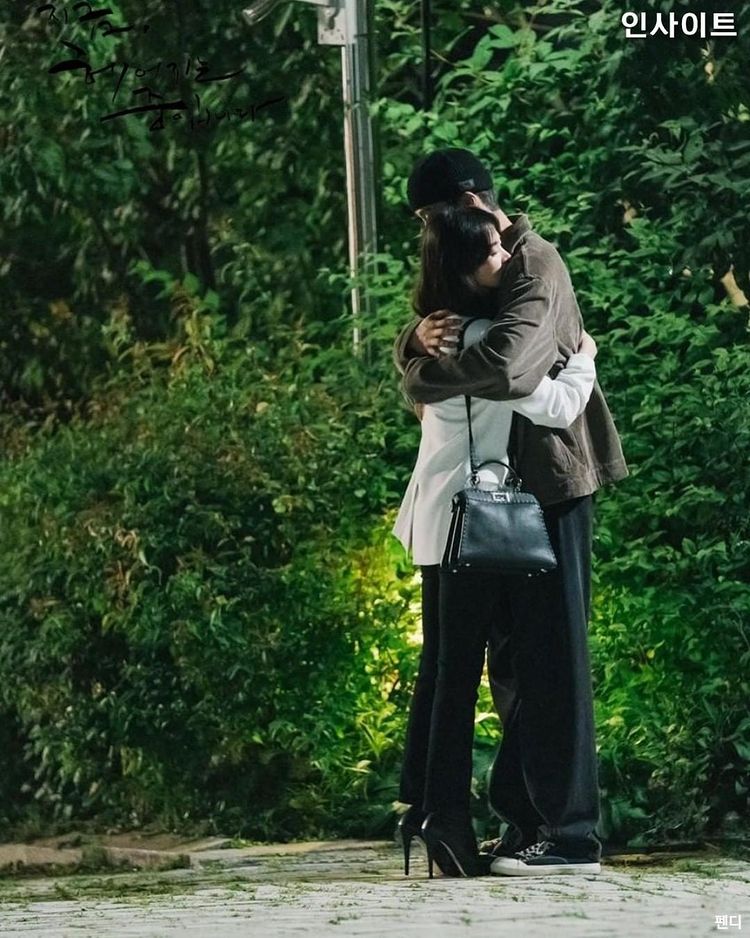 With her role as FENDI’s brand ambassador, it is not so strange to witness the FENDI Peekaboo also completes Song Hye-Kyo’s style in the “Now We Are Breaking Up” TV Drama. A strategic move that would later create inseparable imagery between FENDI Peekaboo and the actress herself.

The audiences could spot the iconic FENDI bag in several different styles paired with the actress’ wardrobe in some of the scenes. And as fashion fans, it is really cool to realize that FENDI managed to follow Hye-Kyo’s footsteps even into the small screen. Making a complete promotion considering her role as a brand ambassador, one might say.

With FENDI Peekaboo timeless charm, it’s easy to see why the iconic bag merged so well with Song Hye-Kyo’s wardrobe in the hit TV Drama. Seen on casual or rather dressed up scenes, the TV drama’s wardrobe department successfully incorporated the various Peekaboo handbags on Song’s character daily style.

For the actress’s fans and fashion lovers out there, this could be an opportunity to observe the bag as the next object of affection that (who knows) will enter their shopping list. And it’s a well-known fact that K-drama fans are usually very committed to supporting their bias that they typically will buy what their favourite actress own.

The hit TV drama has successfully made the bag desirable for everyday use. With Song Hye-Kyo’s as the face wearing it, a large number of audiences guaranteed soon will be owning their first Peekaboo.